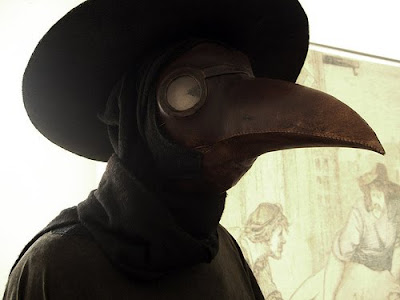 GENEVA — The World Health Organization said Friday it is investigating samples of variant swine flu linked to two deaths and one severe case in Norway, but that so far the significance of the mutation is unclear.

Norway's Institute of Public Health announced Friday that the mutation "could possibly...cause more severe disease" because it infects tissue deeper in the airway than usual.

The same mutation has been found in both fatal and mild cases elsewhere, including in Brazil, China, Japan, Mexico, Ukraine, and the United States, said WHO.

In addition, "worldwide, viruses from numerous fatal cases have not shown the mutation," the global body said. "The public health significance of this finding is thus unclear."

"Just to say that the mutated virus infects deeper tissue doesn't really tell us very much," WHO spokesman Thomas Abraham told The Associated Press. "What we really need is more clinical and epidemiological data."

WHO said the anti-viral drugs still appear to be effective against viruses with the mutation, and studies show that currently available pandemic vaccines confer protection against the variant strain.
Posted by Anonymous Monetarist at 2:01 PM

Monetarist, please support the request on A New Way Forward for folks to write their Congresspersons asking for the legal and financial analysis on why in 2008 the Fed and Treasury couldn't use bankruptcy to save the banks and haircut bondholders.

Will do. Best of luck to you Joseph.