Hi my name is Rosie and I am a Skeptical Empiricist 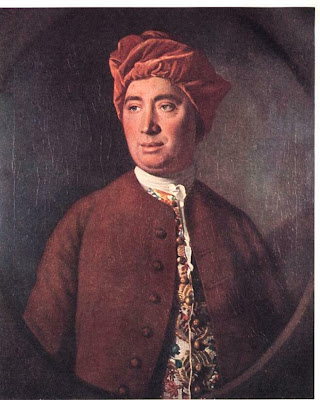 (A 12 step plan to combat bullishtness. -AM)

A comparison between the current environment and the last time we had a real bull market, not on the back of massive credit expansion: August 1982.

1. P/E Multiples were 8x, not 26x.
2. Dividend yields were 6%, not sub-2%.
3. The stock market was trading at a discount to book, not a 2x premium.
4. Monetary policy was aimed at reducing money growth and inflation rates,not creating both as is the case now.
5. Fiscal policy was aimed at reducing nondefense spending, not accelerating it.
6. Deficits were peaking and coming down, not surging to 10%+ relative to GDP.
7. Global trade barriers were being torn down; not erected.
8. Deregulation back then was in; today it is all about re-regulation and government ownership.
9. Union membership was on the way down; today it is back on the rise.
10. The dollar was entering a Plaza Accord bull market, not a mercantilist bear market.
11. Credit, household balance sheets and participation rates were expanding, not contracting.
12. Tax rates, income, capital gains and dividends, were declining then; rising now.
Posted by Anonymous Monetarist at 12:21 PM