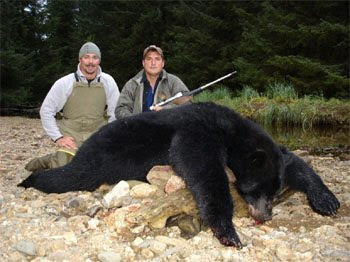 Let’s take a look at the percentage advances following some of the greatest bear markets in history.