Repost : It is a consumer in debt stupid 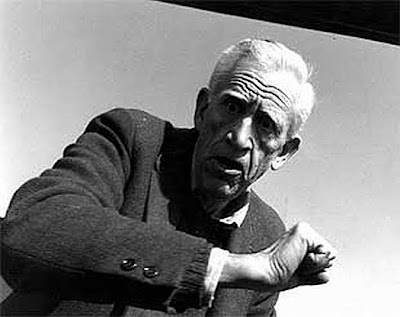 The dollar is the trade.

Fed says no new ponies for you and by the way the ponies already promised are going to be stretched out a bit ... that's dollar positive.

When folks are trading based on the knowledge that it is just a confidence game and that the the fundamentals don't matter, any small crack in confidence can start de-risking, i.e., reducing the 'custodes premium' - that they will use the dollar carry trade to jack asset values into the skies.

To hold hands with the Federales near term is to be a dollar bull for they of course realize with bubbles needed to bring our troubles to a safe landing, we can't let the confidence proxies (markets) get ahead of the political will for future bailouts. They can signal tightening without tightening, for example by purposely not explicitly stating the context within which reverse repos might occur in the near term.

Such magicians they are with models they built that show no chance of fail when the money is easy and free. It is merely a matter of scale not design. These models rate the probability as 100% that our blessed leaders can manufacture the economic consent of consumers by getting them to add more debt because same consumer will believe that prices will be higher in the future.

These models and the besotted following are both trading without respect to fundamentals.

Inflation expectations were well anchored in the Great Depression.

They also were well anchored in Japan which is presumably the Federales highest probablity target ... flat beer for everyone.

If you believe in the adage 'as above, so below', then one might suggest that the real damage yet to come will be caused by the Federales pushing the pedal again too hard. The rubber band pulled up snaps back, its' pulled harder up and snaps back even harder and then paging ... Dr. Faber, Dr. Grant, Dr. Faber.

What we need is a Holden Caulfield to scratch, 'it is a consumer in debt stupid', on each computer terminal housing such models.
Posted by Anonymous Monetarist at 10:19 AM