Damn Dirty Apes ... Its' a Madhouse 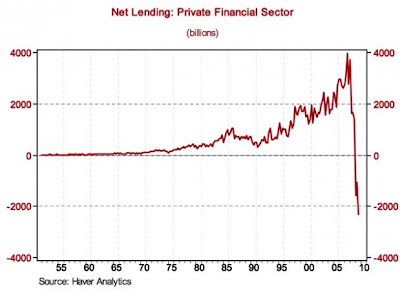 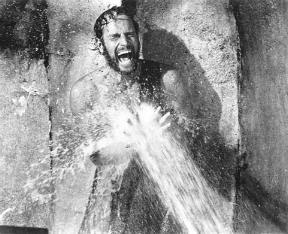 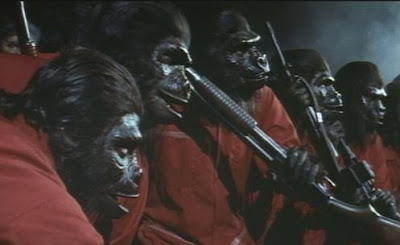 The ability to analogize the madness that is the current pablum narrative is being stretched by the incessant, perpetual and ubiquitous Orwellian strategerizin' of the bankster enabling Federales.

But we'll give it a shot anyway.

First up, B.S. Bernanke, awarded the Crime Man of the Year.

Yeah in the sense that the wealth equalization that occurs through creative destruction after a boom setting the stage for prudent capital allocation and organic income growth has been replaced by a balls-to-the-wall casino marketplace and an approaching tax redistribution that will eviscerate the middle class.

This Great Depression is being imprinted with the absurdity of a continuing separation of wealth. B.S. sure did internalize that history lesson eh?

Second, the illegal and fraudulent practice of monetizing losses that spearheaded the Smells Fargo -Wachovia hookup and the PNC-National City groupin', although repealed by the Congress was ...what would be the word? unrepealed? in order to gift Bandit a cool 38 billion.

Third, page 2 of today's FT, supplicant Guha repeats divinations from the Oracle at Eccles ...when it starts raising should it communicate its policy stance in terms of an interest rate on bank reserves rather than a target for the Fed funds rate as in the past? Maybe......its favoured new tool:the ability to pay interest on bank reserves...but many officials would like to end up in a situation in which reserves are substantially higher than they were pre-crisis...

When Goldie took Trader Hank aside during one long weekend to inform him that AIG was systemic, it was clear that a tough hard decision had to be made to liquidate in order to forgive past debts ... unfortunately it turned out to be a bankster jubilee.

Failure to liquidate the insolvent banksters liquidated a large part of the productive economy.

We are doubling down to turn a lost decade into a lost generation.

Excess reserves are nothing more than DIP financing for a generational workout...

How much is a couple points on a trillion?

Thank you, drive through. Would you like TLGP or TALF with that?

And J6P, of course, is getting hosed at the drive thru. Damn dirty apes ...Its' a Madhouse.

(By the way, the chart at top is Via SomeAssemblyRequired blog.)
Posted by Anonymous Monetarist at 9:47 AM

AM - I just wanted to tell you how much I enjoy reading your stuff. Great job!

Thanks for the serotonin boost!