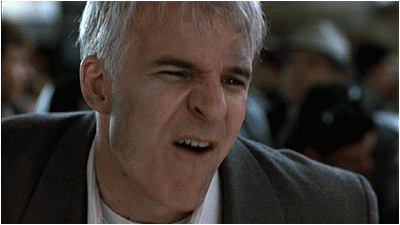 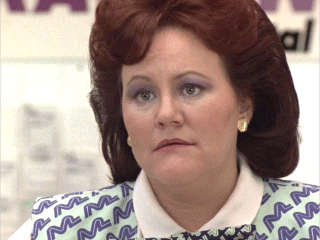 The international team of researchers based at Newcastle University have reportedly unlocked the secret as to how and why living cells grow old by discovering the biochemical pathway involved in ageing.

They added, however, that it will unlikely provide an elixir of eternal life in the near future.

They investigated why cells become senescent, a state in which cells stopped dividing and their tissue revealed physical signs of deterioration, from a failing heart to wrinkling skin.

The results, published by the journal Molecular Systems Biology, also showed that when an ageing cell detects serious DNA damage that could be caused by general wear from life it sent out internal signals to the brain.

This in turn informs the cell to either destroy itself or stop dividing which is aimed at avoiding damaged DNA that can cause cancer.

AM Here: In the body politic, the recognition of the aging process, i.e., demographic shift, is also sending out distress signals. The choice is analogous, destroy ourselves or stop entitlement growth. This Malthusian analysis is countered by folks that suggest mankind's industrial and technological revolutions, educational growth, and evolving economic freedom have mitigated being caught in such a trap.

In the long run perhaps. No one knows what alchemy the future holds, although the math of a 300% increase in the world's population aged over 60 will most certainly require some type of straw spinning. In the intermediate term resource scarcity will no doubt be a recurring theme with a particular focus on the declination of the most valuable resource of all when hoping for red-blooded economic growth, namely able-bodied labor.

Comfortable shoes and larger typeface can only take you so far.

Recently, Barclays compared, from 1950, the ratio of 35-54 year olds in the general population with cyclical P/E ratios on US equities. The results were chilling showing both metrics bottoming in the early 80s at the beginning of the bull market, and rising over the next 18-19 years to peak at the dawn of century. Since then both metrics have done not only a fairly good imitation of a double black diamond ski slope but are also suggesting that we are only halfway down the hill.

For your humble blogger, this cycle looks eerily familiar to what some have attributed as W.D Gann's 'greatest market discovery', his Financial Table which completes a full cycle every 18.6 years and as Daniel T. Ferrera once pointed out appears to be entirely based on the moon's north node. The North Node is where the Moon crosses the ecliptic going toward the north hemisphere, nearly always moving in retrograde, meaning they travel backwards through the Zodiac, completing a circle in the forementioned 18.6 years.

Paging Jeremy Siegel, Reality on Line 1.
Posted by Anonymous Monetarist at 10:39 AM