Silly Rabbit, Risk is for Bids ... or, Take the Red Pill 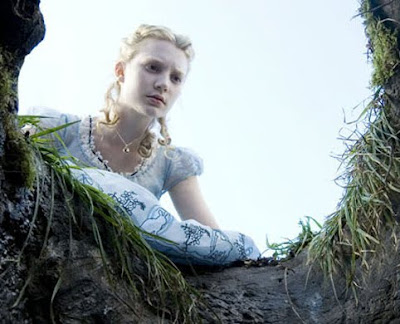 The ISM Non-Manufacturing was better than expected. The Employment component jumped 4 points.

Government intervention has corrupted the seasonal adjusting process. When the government stimulates the economy in a period of historically lower activity, seasonal adjusting boosts the data further. But there is another reason that the ISM, PMI and the BLS keep overstating employment and economic activity. In the surveying process there is no allowance or adjusting for firms that go out of business.

For example: Take three firms of approximately the same size that are surveyed firms. One goes bust. Some of its orders and employees flow to the other entities. When the remaining firms are surveyed they will report a boost in activity and employment – even though aggregate employment has declined. If the scuttled firm had 100 employees and just 20 employees find jobs at the two other firms, real employment would have declined by 80 but in the surveying, two firms would report employment gains and the firm that disappeared won’t be counted. They same is true for production and orders.

(They cut you in half while you're smilin' ear to ear. It's magic! Follow the white rabbit. -AM)
Posted by Anonymous Monetarist at 8:35 AM