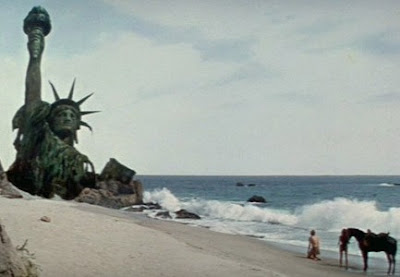 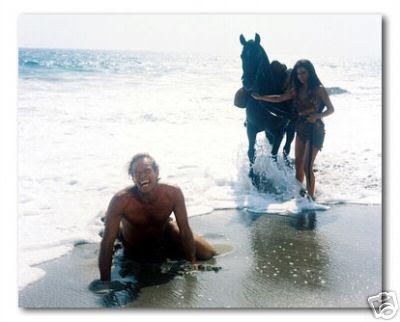 Chris Whalen says that 'The income foregone by individual and corporate savers and transferred to the banks is something closer to $600 billion annually or nearly $1 trillion in total.'

You mean that the failure to liquidate the insolvent banksters, to dip rich folks' bad speculative bets into the acid bath of price discovery, has liquidated a large part of the productive economy?

Just for the heck of it asked Senor Google how many hits on the intertubes come up for say QSPE and Wells Fargo over the last three months... answer? ... 7! And one was from me per ZH blog on 04/09/2010! My oh my Alice. If 1.7 trillion or so worth less than 50 cents on the dollar can vanish down the randomwalkers' rabbithole without even a gasp verily anything is possible.

Mark Pittman is convulsing in his tomb.

At no time do their hands leave their arms folks; the middle class for their next trick as the 'vanishing bird' smashed at the bottom of the now empty cage.

Just for chuckles, prithee what are the comics saying today?

Deutsche dilutes itself 30% cause Basel might make 'em not count the secret capital?

'The lights are growing dim Otto. I know a life of crime has led me to this sorry fate, and yet, I blame society. Society made me what I am.'
- Duke (Repo Man)

Motorcycle Cop: Whatcha got in the trunk?
J. Frank Parnell: Oh... You don't wanna look in there.
(Repo Man)

In the GM IPO the carservatorship's (patent still pending) total equity of $23.9 billion includes $30.2 billion of goodwill? From Government Motors to Goodwill Motors?

Equities drift up 'cause, after levering, the Federales hedge fund at Eccles spins about 50 billion from straw to maw this past week?

I couldn't do that. Could you do that? Why can they do it? Who are those guys?

BLS pulls a number out of their tailbone (why even fabricate an effort eh? gosh just one hour a week constitutes part-time employment dontchaknow), half of all youngsters are unemployed, deceleration widespread, plutocracy warns that the arsonists may burn again if the waterfall (tax cuts) are turned off, the repubs who chortled that when Obama was coming in that the subpoenas will fly (what? did somebody do something wrong?) are now threatening that, vuja de, if they get in the subpoenas will fly and Feddie Mac is introducing ... wait for it... minimal down payments, lower minimum credit stores, no appraisals and no mortgage insurance!!!

Have you left no sense of decency?

Damn dirty apes...
Posted by Anonymous Monetarist at 10:07 AM

Disgustin, aint it? You're not alone...

Surreal no longer adequately captures the shared existence in which we now find ourselves. With each passing day, each new revelation giving way to the next, and all without so much as a whimper from the hoi polloi, I become increasingly uncertain whether I'm actually living through this or merely conjuring up apocalyptic imagery resulting from the meds being applied by our machine overlords.