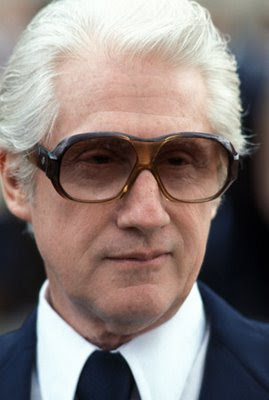 This week, Q4 Preliminary GDP will be reported. +4.6% is consensus. This, of course, is a lark. US Treasury tax data continues to tumble.

This is why the populace is furious.
Posted by Anonymous Monetarist at 2:24 PM

quarter to quarter Vs. year to year genius

Indeed, on a year over year basis, the US economy grew only 0.1%.

At no time do their hands leave their arms.