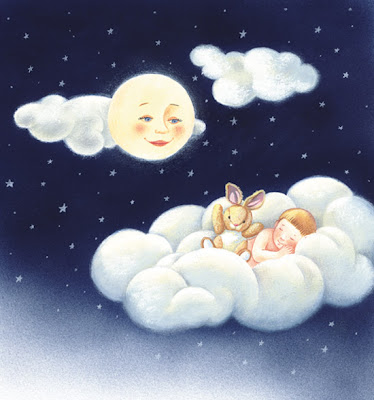 But you promised me a story Daddy!

There once was a country called America.

It was started by a bunch of rich white guys who were upset about their taxes.

It was called free market capitalism and democracy and it was good.

But then there was a war that America lost. The war was very expensive and the American people didn’t approve of it.

So rich and powerful Americans had to change the way they used war and debt to plunder.

They started to use debt to make their own people more prosperous and to make wars less messy.

But the wars were very expensive and their prosperous people became more and more indebted to their prosperity.

Prosperity got out of control and the free market crashed.

So the rich and powerful Americans created more debt and launched more wars.

But the free market crashed again.

And a bunch of rich folks, not just, but mostly, white men (guess that’s progress!), became very very upset about their taxes.

Is that all Daddy?

What happened to America?

Well son, that’s exactly what folks began to ask themselves.

But the real America was less of a place than an ideal and lots of folks in lots of other countries aspired to that same ideal.

So America went global as did their prosperity. And although times in the old country might be hard right now at least we have a chance to pursue the American dream.

Now it’s time to go to sleep son you need to be well rested for your exam tomorrow if you want to join the cadre.

Sweet dreams.
Posted by Anonymous Monetarist at 11:11 AM

Behold, words of the prophet Isaiah...

Nice article, thanks for the information.

nice story, if only more parents were educated enough to tell their kids stories like this