Squircling the drain, the name for our pain?... the inculcation of disdain. 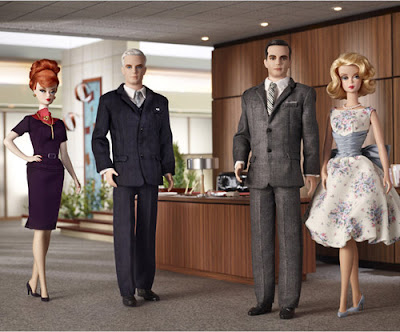 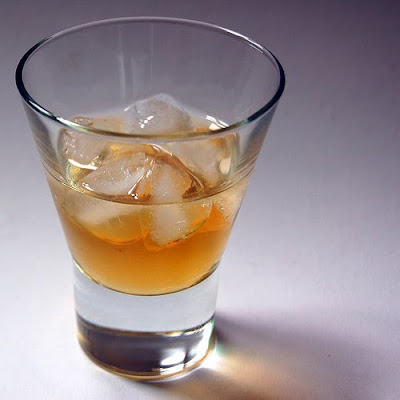 Two generations from the denouement of the summer of love and we've portmanteaued from the counter culture to the culture counter. Today's political discourse akin to the fellas at Stuckey's rippin' on anything that isn't white and male or subservient to same. The grizzly MILVF's, (Mom's I'd Like to Vote For) today's surrogate for dingbat housewife, the cynical pablum narrative akin to the hot meal waiting with scotch properly poured.

It's a feedback loop that doesn't stop giving. Besmirch the stupidity and the authors of same use such accusations as proof of their legitimacy. And the press? Trapped in the hell of cognitive dissonance. This just in... the science of ambulation but first a special report from a momma whose back was broken when yonder crack was stepped on.

In my life no matter what the pursuit there has always been a line of intellectual demarcation best described as retail and wholesale. Perhaps it is conceit to suggest that the chasm between the two seems wider than I've ever perceived but verily if stupid is as stupid does, the wholesale product has transcended the continuum of criminally stupid or stupidly criminal.

Economically we seem damned to exacerbate this Potemkin recovery into something that not even the Divine Might of Wizards can transmogrify. The Great Game as a scum scrum for the crumbs. The unarmed combatants staring at their impotent swords of currencies like Black Knights. Even if reality were to declare the 'fight is mine' the solons would proclaim it to be naught but a flesh wound as they launched the middle class, their chests as cannons, at the great whale of deflation.

Politically, the devils in red dresses, manchurian candidates of the fear industrial complex whose denizens are uniformly hell bent to seek rent, employing 'common' wisdom for the 'common' man for purposes of anything but the commons. Verily, they will hand power to the elites in a way that will beggar credulity all the while being incredulous at any treatises of reasons that might suggest contrary.

Not only must the windfall apples be reserved for the more equal of brainworkers but the tree of egality must be refreshed with the blood of your standard of living.

After World War 2, our blessed leaders, impressed by German 'organizational' skills crafted a policy of manufacture of consent.Over time these techniques moved to the economic realm in an attempt to manufacture content.Federales now risk the manufacture of contempt, for it is only a Great Depression if they say it is.(AM Rule #1)

Squircling the drain, the name for our pain?... the inculcation of disdain.

On the edge of I and I desk chair, just waiting for more.